Looking to fill some time? If you are anything like us, you’ve been searching for some new shows and movies to keep you entertained.

So, we’ve compiled a list of some of our top picks that relate to the disability movement, diversity and representation.While the media landscape surrounding ability can be rife with issues, we want to hear from you which shows do it well, where you believe we as a culture can still make improvements and what movies/TV shows to add to this list! 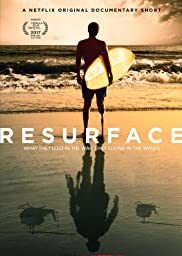 Resurface is a 2017 short documentary film about a veteran who was on the verge of suicide before finding an outlet in the form of surfing. (Watch Here) 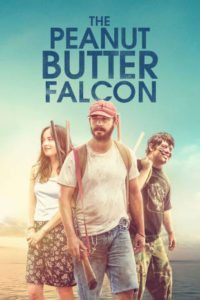 After running away from a residential nursing home to pursue his dream of becoming a pro wrestler, a man who has Down syndrome befriends an outlaw who becomes his coach and ally. (Watch Here) 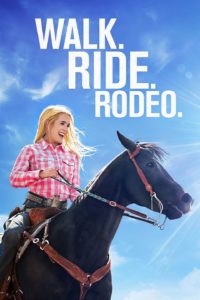 Nationally ranked barrel racer Amberley Snyder barely survives an automobile accident. Now paralyzed from the waist down, she fights to learn back her place in the sport she loves. (Watch Here) 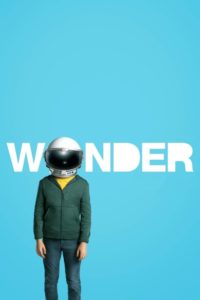 Born with facial differences that, up until now, have prevented him from going to a mainstream school, Auggie Pullman becomes the most unlikely of heroes when he enters the local fifth grade. As his family, his new classmates, and the larger community all struggle to discover their compassion and acceptance, Auggie’s extraordinary journey will unite them and prove you can’t blend in when you were born to stand out. (Watch Here) 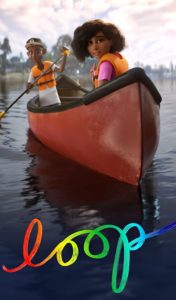 Loop is Pixar’s sixth animated short in their Spark Shorts program. An autistic girl and a curious boy must learn to understand each other in order to fulfill a canoeing trip in an urban lake. (Watch Here) 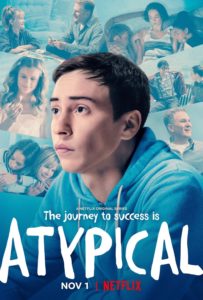 This heartfelt comedy follows Sam, a teenager on the autism spectrum, who has decided he is ready for romance. In order to start dating and hopefully, find love. Sam will need to learn to be more independent.  Sam’s family, including his sister and father, are seeking a better understanding of his son, must adjust to change and explore what it means to be “normal.” (Watch Here) 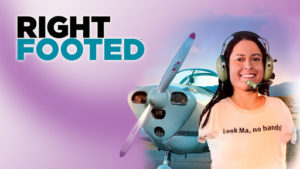 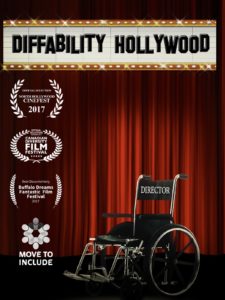 A look at the history of people with disabilities in entertainment, how things have changed and still can improve. (Watch Here) 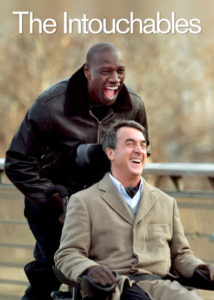 After he becomes a quadriplegic from a paragliding accident, an aristocrat hires a young man from the projects to be his caregiver. (Watch Here) 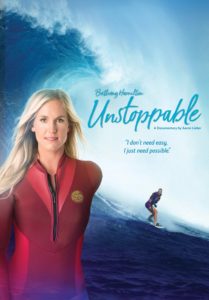 One of the most accomplished athletes of her generation, Bethany Hamilton, became a surfing wunderkind when she returned to the sport following a devastating shark attack at age 13. (Watch Here) 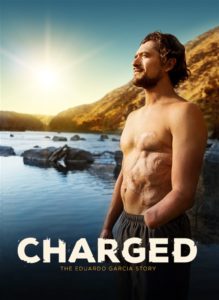 In 2011, Chef Eduardo Garcia was shocked with 2400 volts of electricity in a freak incident deep in Montana’s backcountry. Near-death, alone and miles from help, Eduardo got up and took his first step towards what would ultimately be years of recovery and rehabilitation. (Watch Here)

Any One of Us is a documentary chronicling pro mountain biker Paul Basagoitia’s life-changing journey to recovery after suffering a spinal cord injury. (Watch Here)